Because Little Lord Fauntleroy Gov. Mark Dayton did not get his way on Universal Pre-K (a decision made by the bipartisan Legislature), a gas tax increase or the MN Legislature repealing a bill he signed a few weeks ago, he's now having to call a special session with proverbial egg on his face.

Initially he flat refused to call a special session until there was Universal Pre-K established. He was rebuffed on what he considered (rather late in the session, BTW) his top priority (until it wasn't). Then magically the repealing of a bill he signed which allowed certain counties the discretion to utilize private auditing services (as opposed to State Auditor Rebecca Otto's office) was a proverbial "red line"......until Monday.

So what are the new "top priorities?"

While retreating on the auditor issue, Dayton said there's still several outstanding disagreements between himself and House Republicans that need to be settled before he calls lawmakers back to St. Paul. He mentioned three in particular: $5 million he wants for two state programs, one that helps people with disabilities find employment and another aimed at preventing homelessness among the mentally ill; a House GOP push to eliminate a cost-saving benefit for people who power homes or businesses with wind or solar energy; and a provision governing electric rates for businesses.

I guess this would be the most apt illustration of the Governor's agenda (h/t John Rouleau): 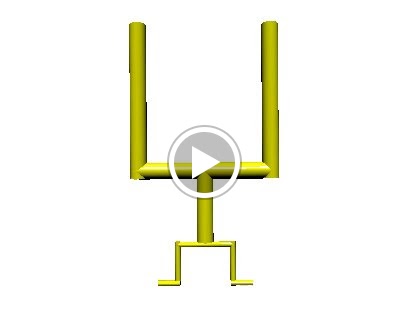