Lots to get into on tonight's edition of The Closer on AM 1280 The Patriot. I'll be on the air live from 6:00 pm until 7:00 Central talking about such issues as the declining popularity of the "Occupy" movement (amazing what happens to a movement upon accusations of rape and public defecation) as well as praying quarterbacks, which also doesn't appear to be very popular.

Also, sometime within the first half hour, I will have a very special and exciting announcement regarding my show!

For the final two segments I will joined by Tabitha Hale, who is the New Media Director at FreedomWorks. One thing I know about Ms. Hale is she is not afraid to put herself and her beliefs out there, even if it can sometimes result in her being physically attacked. 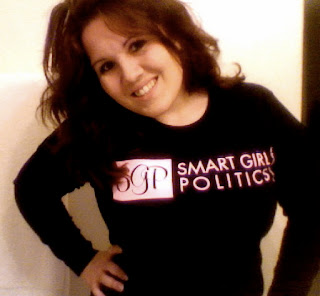 Amongst the topics I'll get in to with Tabitha is the ever fluid GOP Presidential race as well as the Senate Rules Committee turning away the Tea Party Debt Commission earlier this week.

You can listen live in the Twin Cities at AM 1280 on your radio dial. In and out of the Minneapolis-St Paul area, you can listen to the program on the Internet by clicking this link.